Miller Insurance was founded by Clyde Miller in Colfax, IL in 1949 in the basement of his home. Clyde began with a great partner, Pekin Insurance Company and became the trusted insurance advisor for many local residents and farmers. In the 70’s grandsons, Mark and Roger Miller took over the agency, moved the office to downtown Colfax, IL and continued to run the family grain and hog operation. In 1975 Roger was tragically killed in an auto accident and Mark became the sole principal of the agency. In 1980 Mark moved the agency to its present-day location on Main Street in Colfax, IL. Mark steadily grew the agency over the years providing services to clients locally and abroad. In 2006 Jon joined the agency part-time while attending college. Jon came to the agency full time in 2010 and began to grow his book of business with farm, business, and personal clients and became a partner in the agency in 2017. Present-day, Miller Insurance services over 6,000 policies annually and continues to grow as one of the insurance leaders in the Central Illinois area.

Regardless of our success, we take pride in what got us here; being fair and honest to our customers and company partners, and having downright good service! 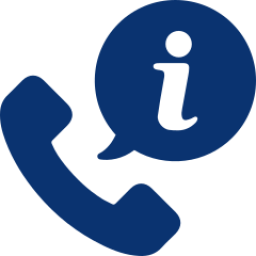 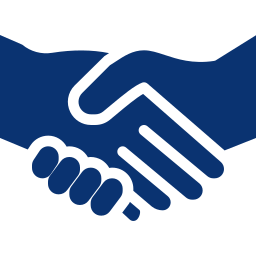 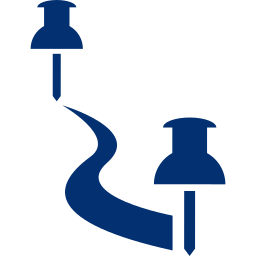 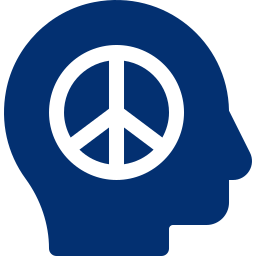 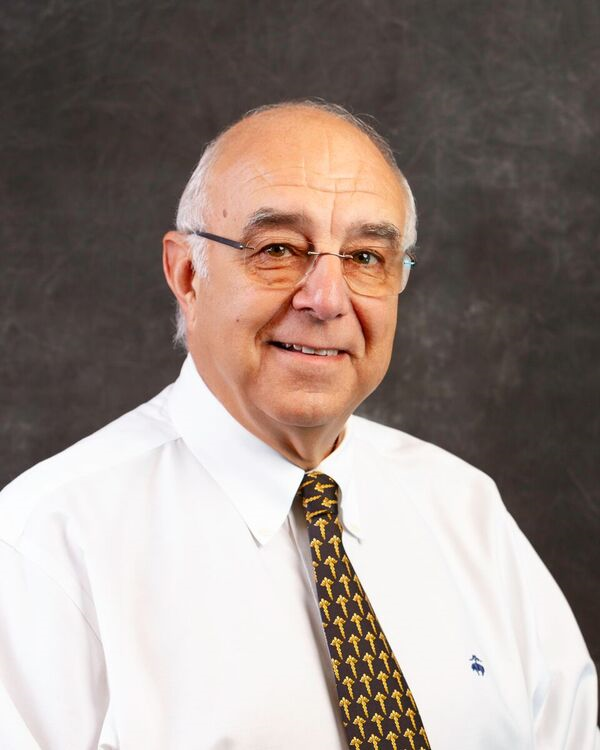 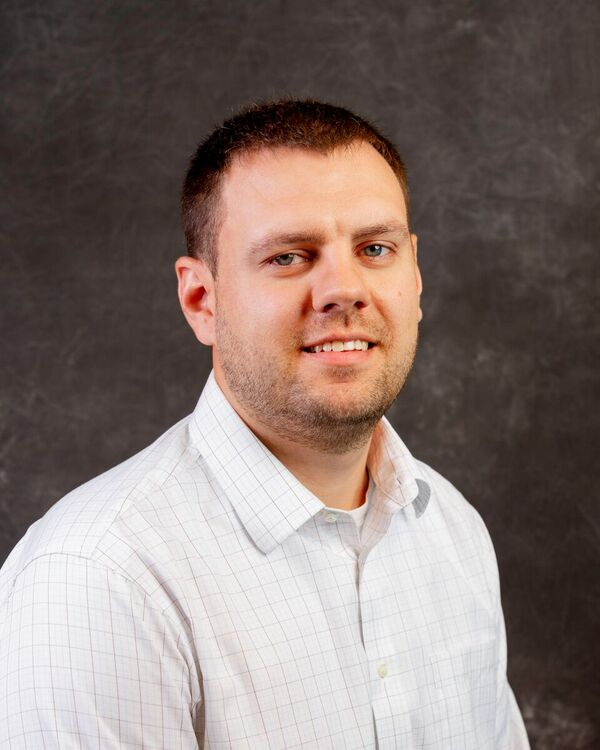 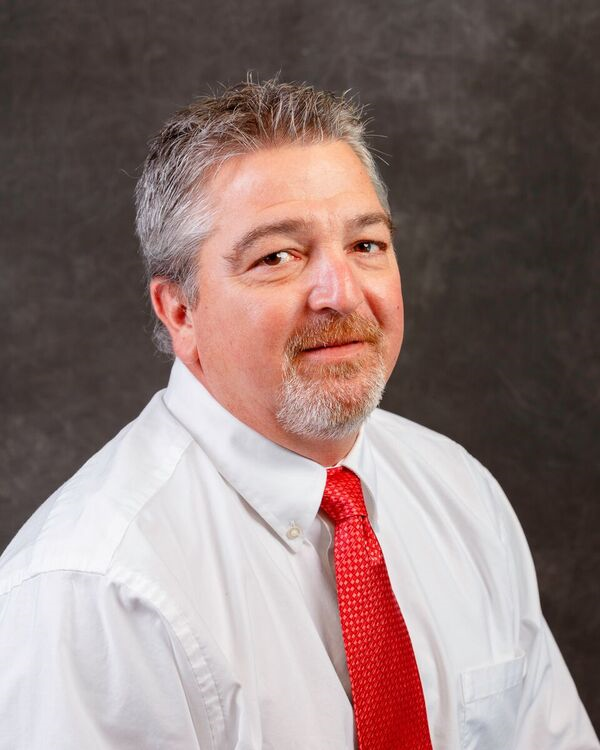 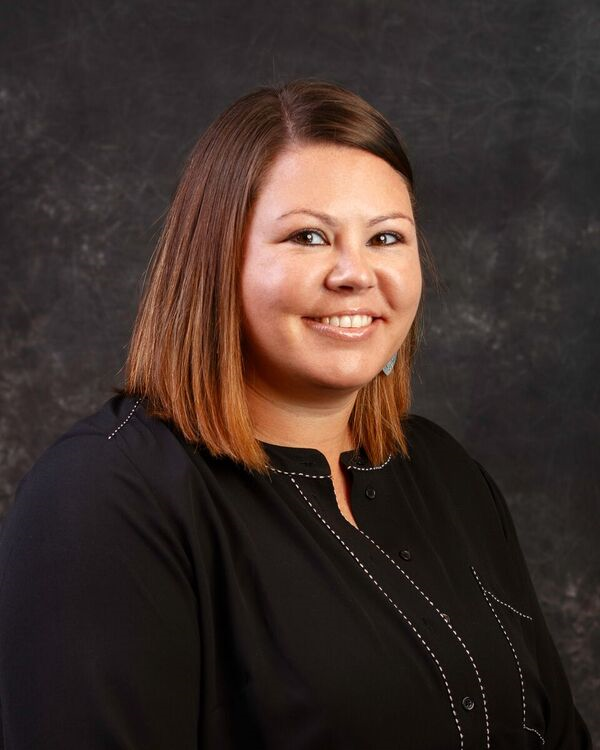 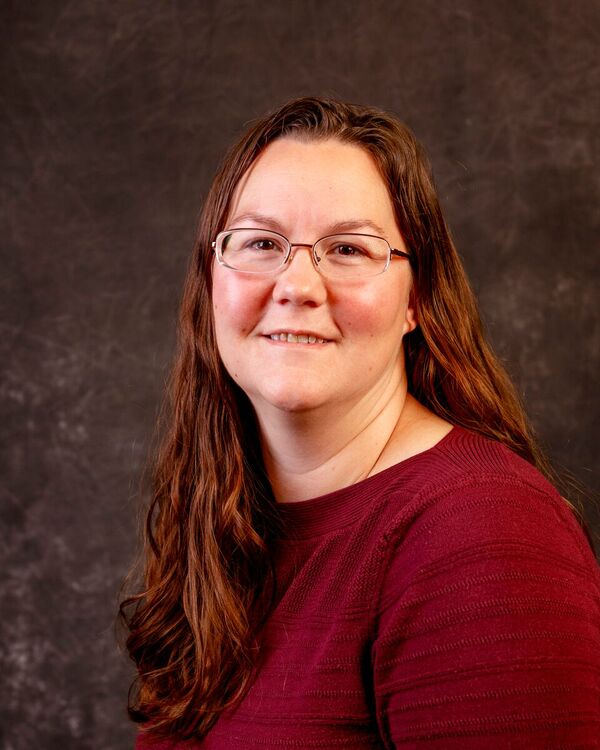 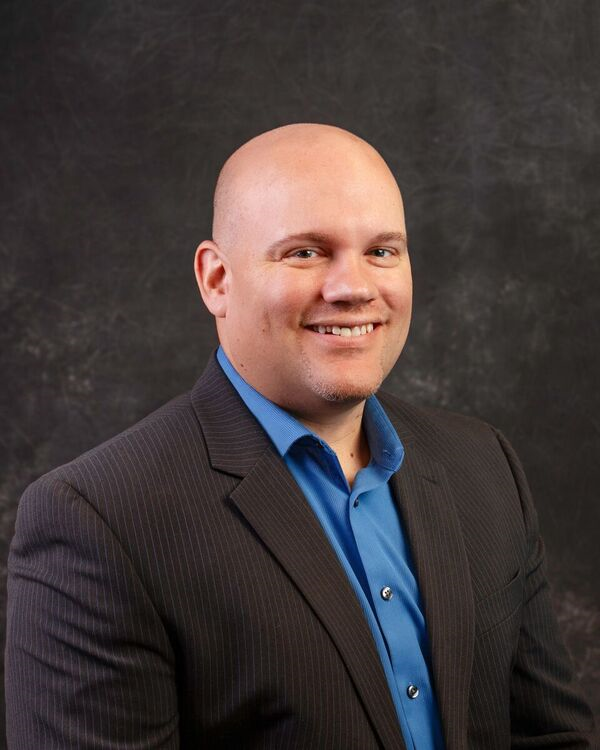 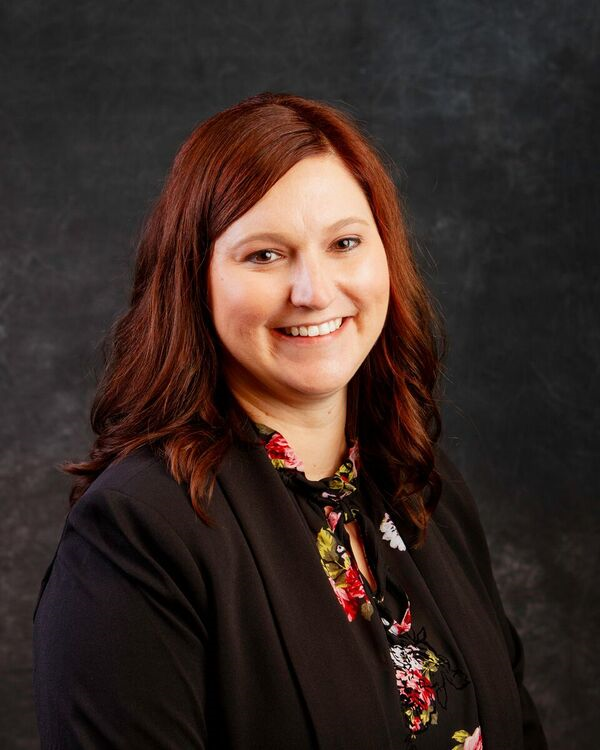 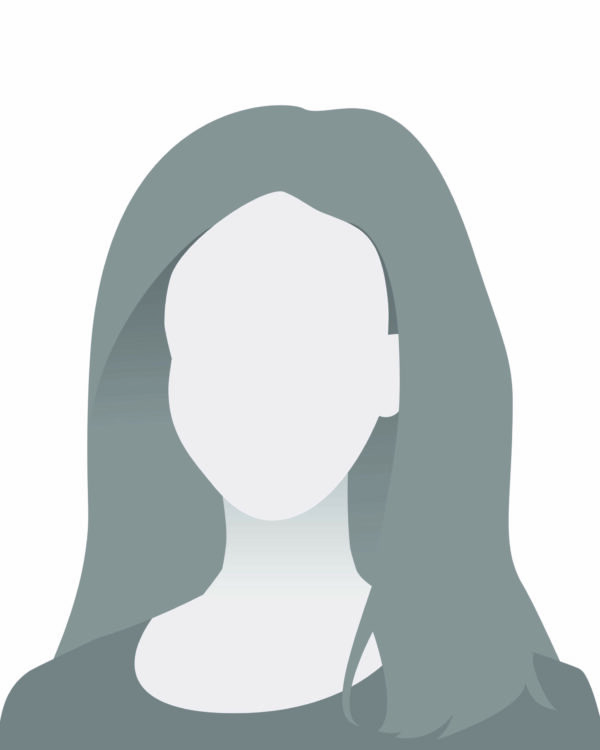 let us get to work for you